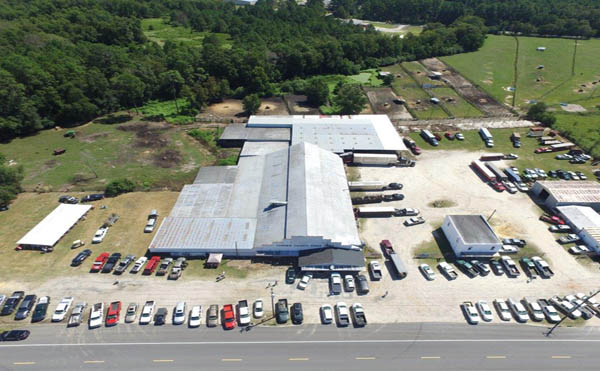 Turner County Stockyard was built in 1948. H.R. Wiggins bought the stockyard in 1960 and has operated it since that time along with his son Roy Wiggins and now Roy's son Allen, also a partner.

The stockyard has continued to expand and update over the years with additional land and building purchases. During the 1970's the pen areas were completely rebuilt and paved and the sale arena was air conditioned.

In 1980 the stockyard added the computerized scales and in 1985 added the office computers to give both buyers and sellers better service.

Turner County Stockyard is a full service livestock market with sales on any number or classes of cattle.